Creating With a Focus on
Effective Communication 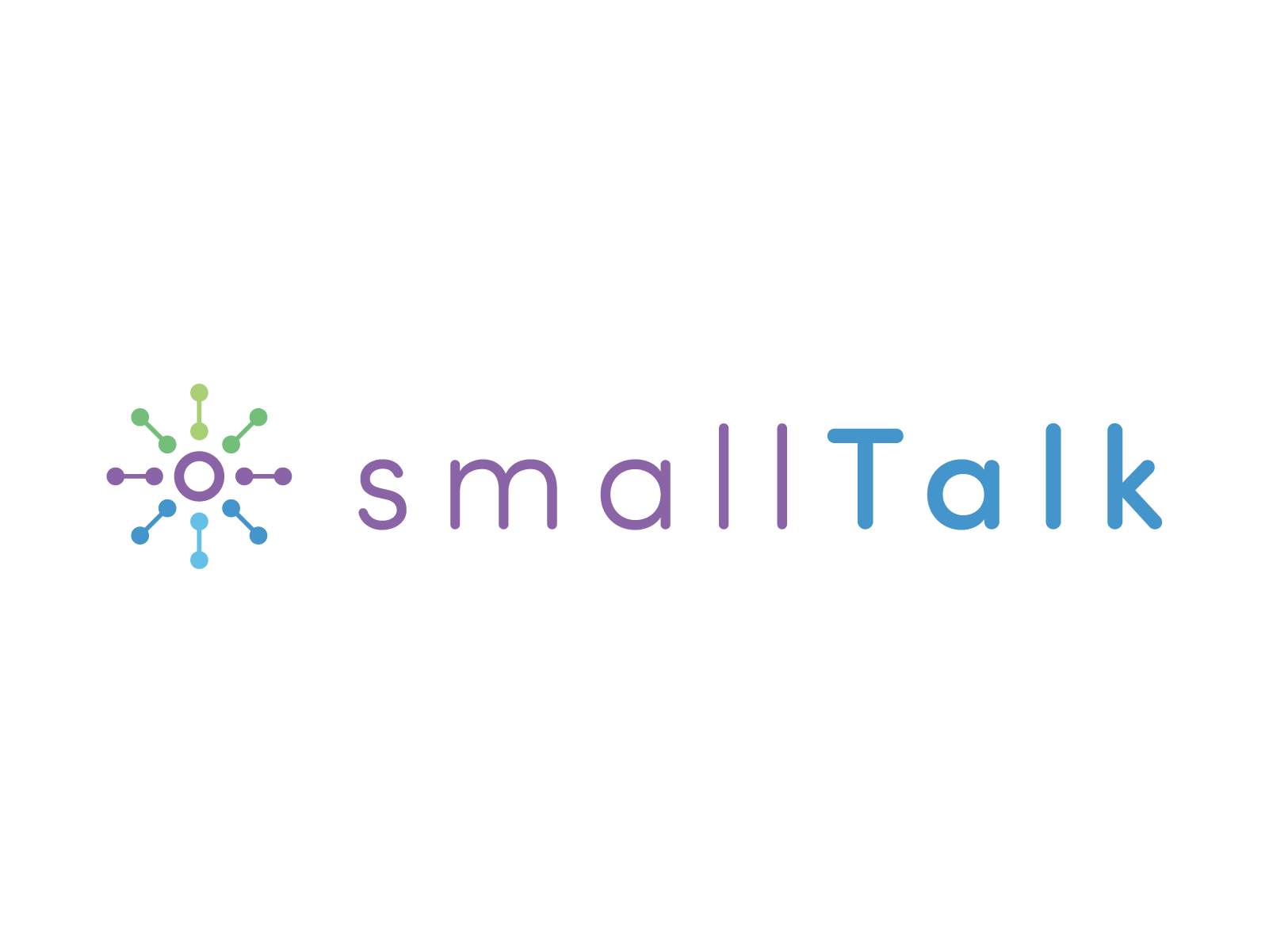 THRIVE Neuromedical, a startup that I had previously helped with their identity, approached me to design an identity for their upcoming product called SmallTalk that was being featured in a Netflix documentary. SmallTalk is a speaker device that helps progress and improve infant brain development by playing lullabies in a variety of languages as a reward when the baby sucks on a pacifier that is connected to the device. 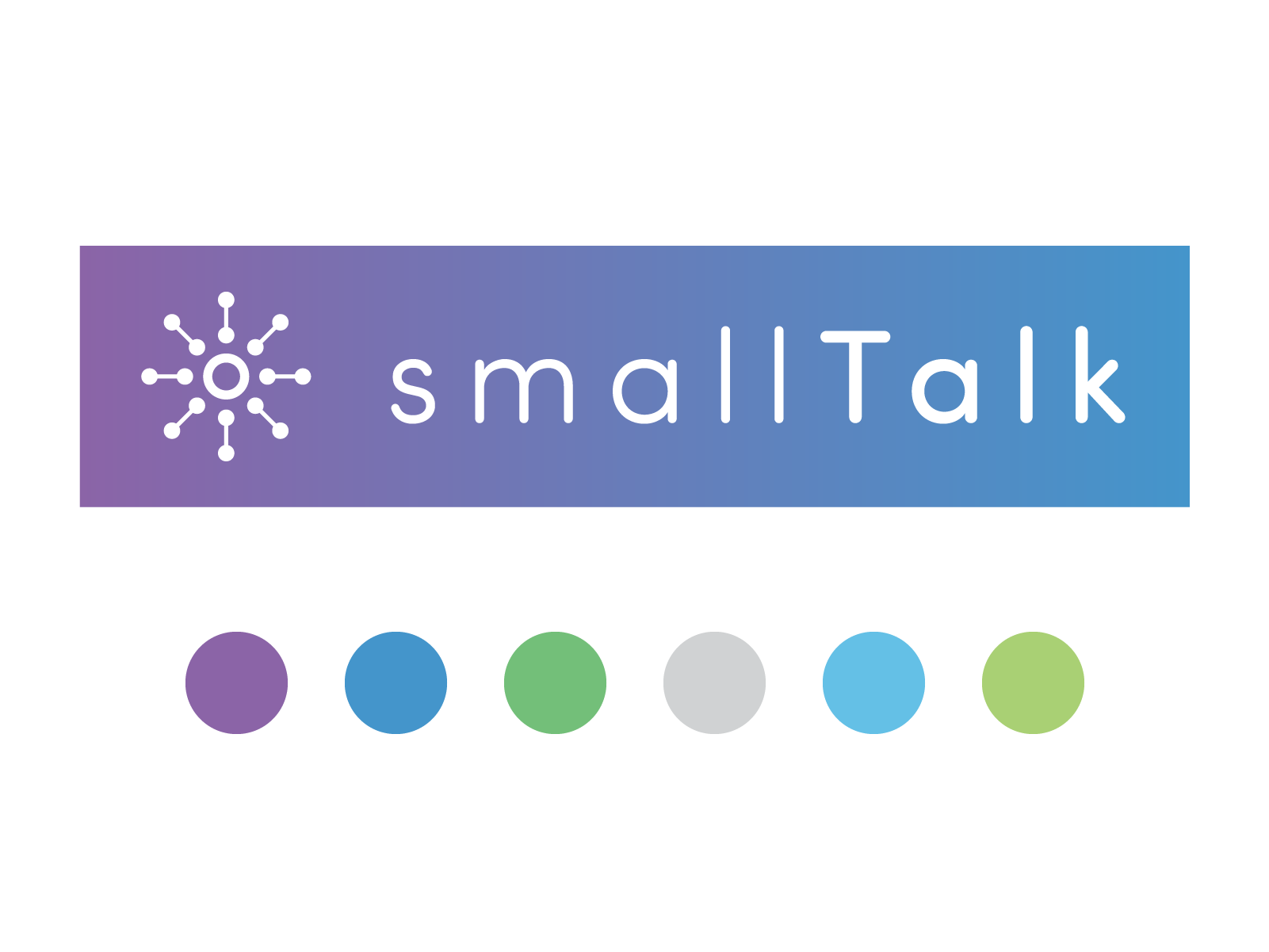 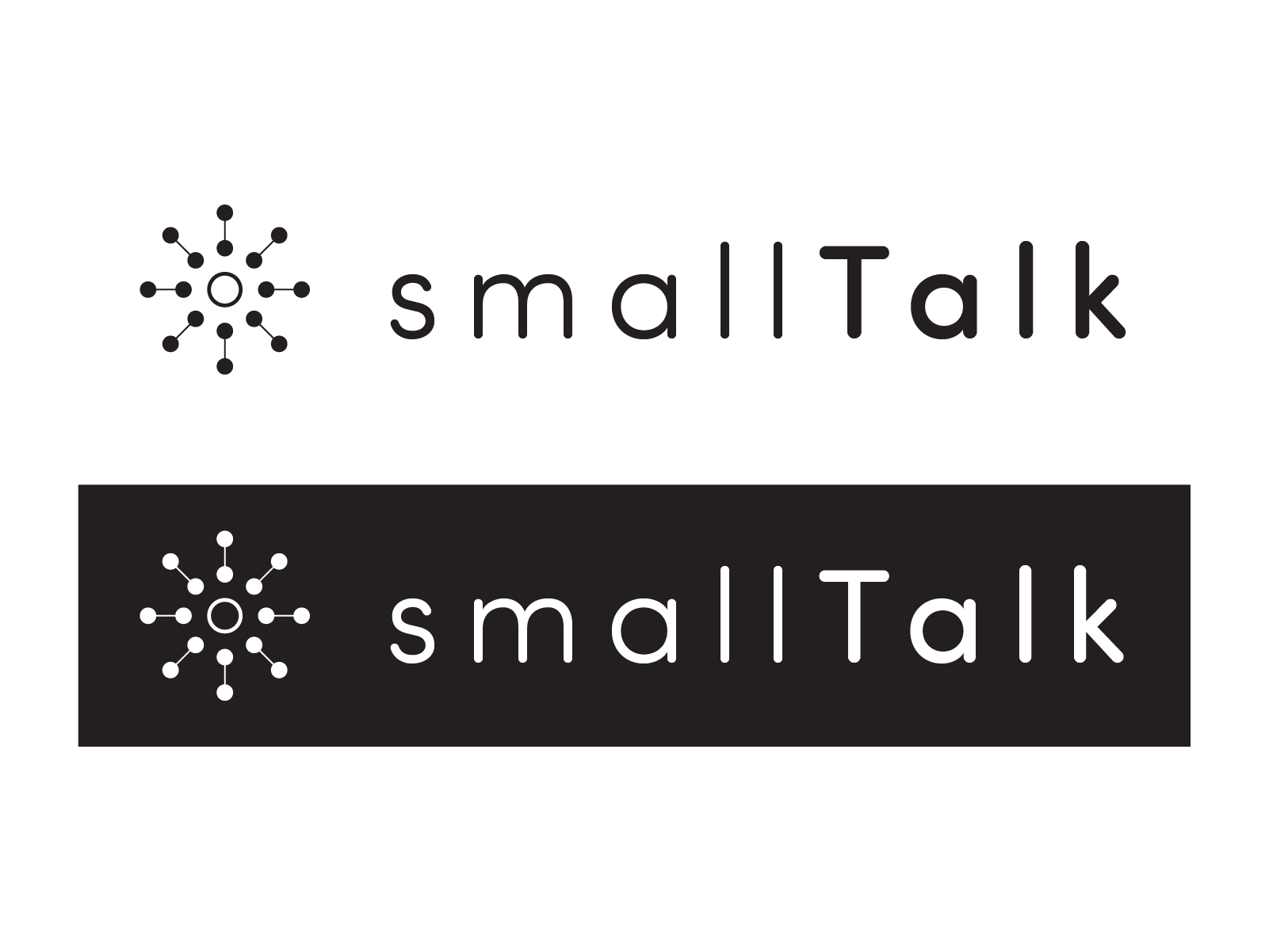 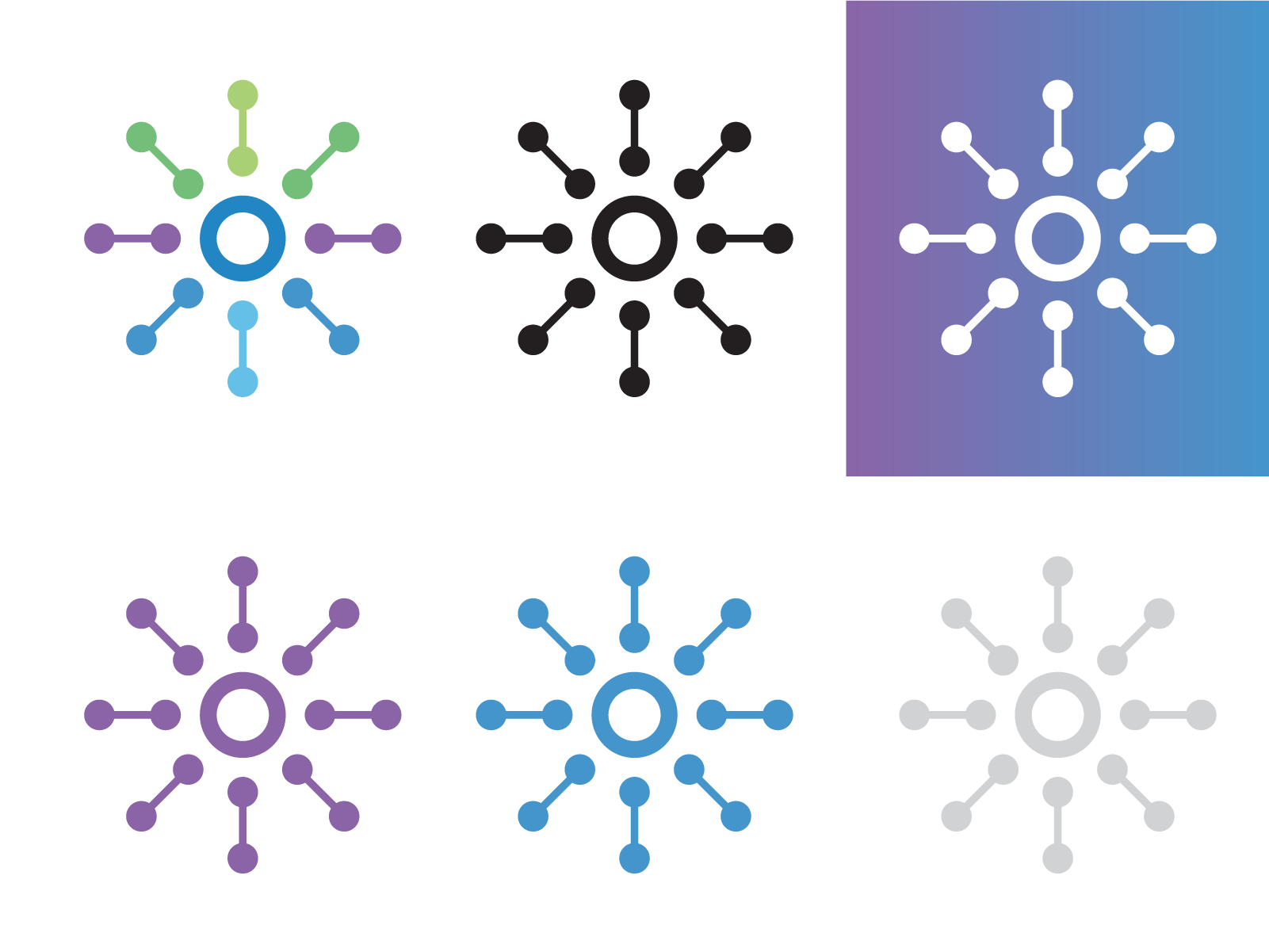 The client was looking for an identity that had flexibility for future products, was tech focused, neutral gendered, but wasn’t too “baby-ish.” They wanted their audience to think of the product as next gen, new, tech focused, forward thinking, and promoted connectivity. So, we focused on making the logo reflect those types of feelings.
‍
smalltalk.tech 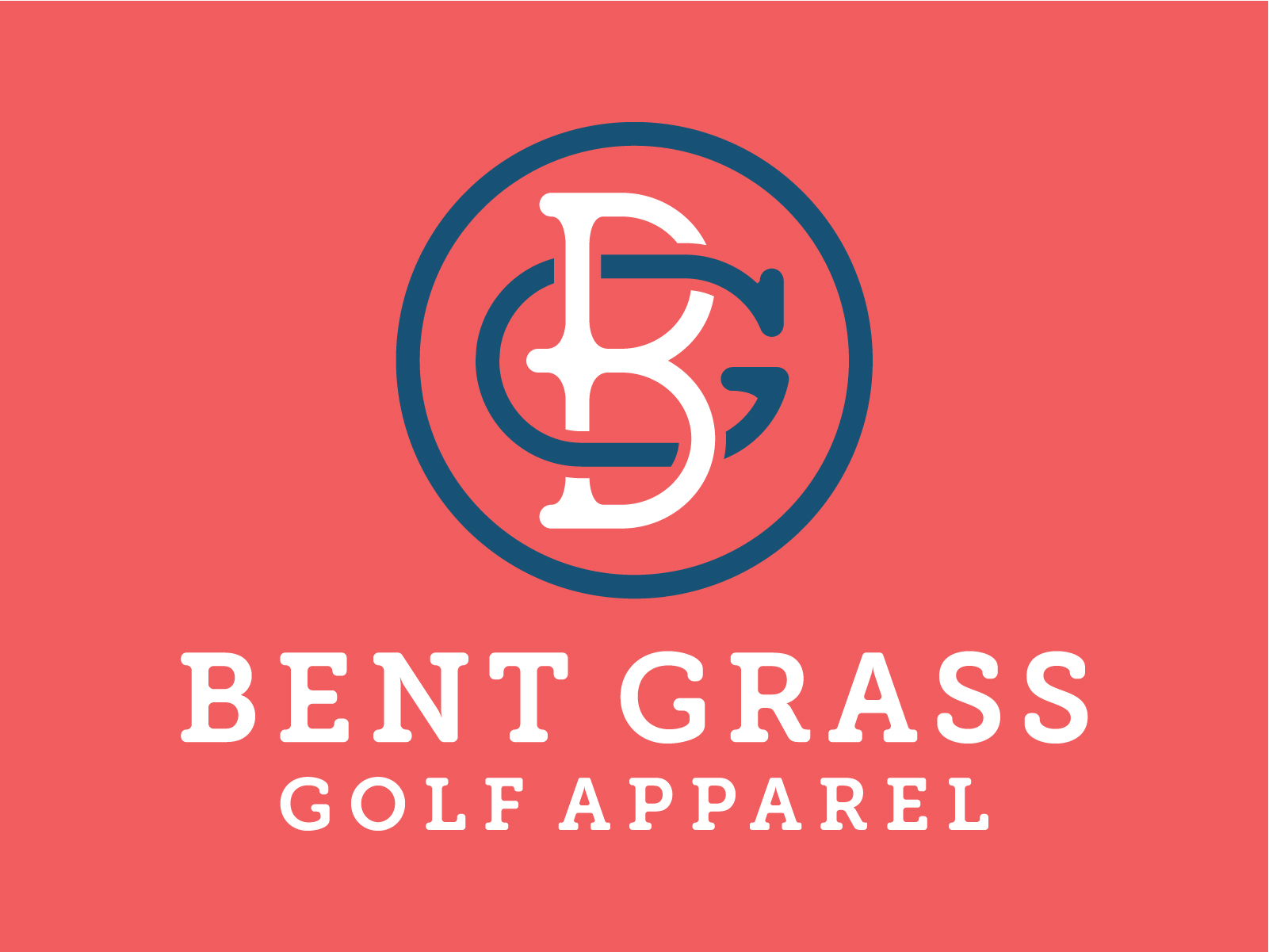 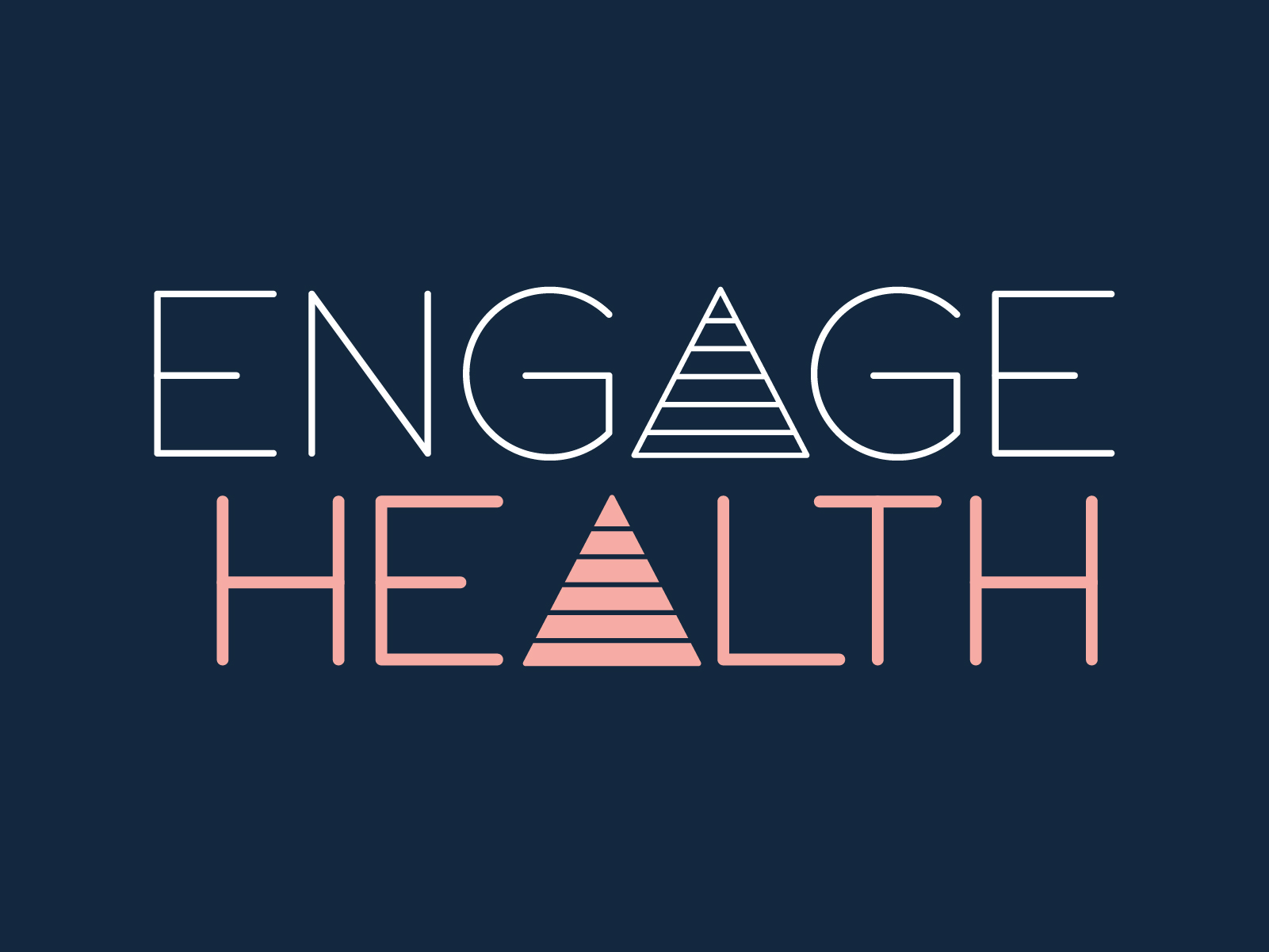 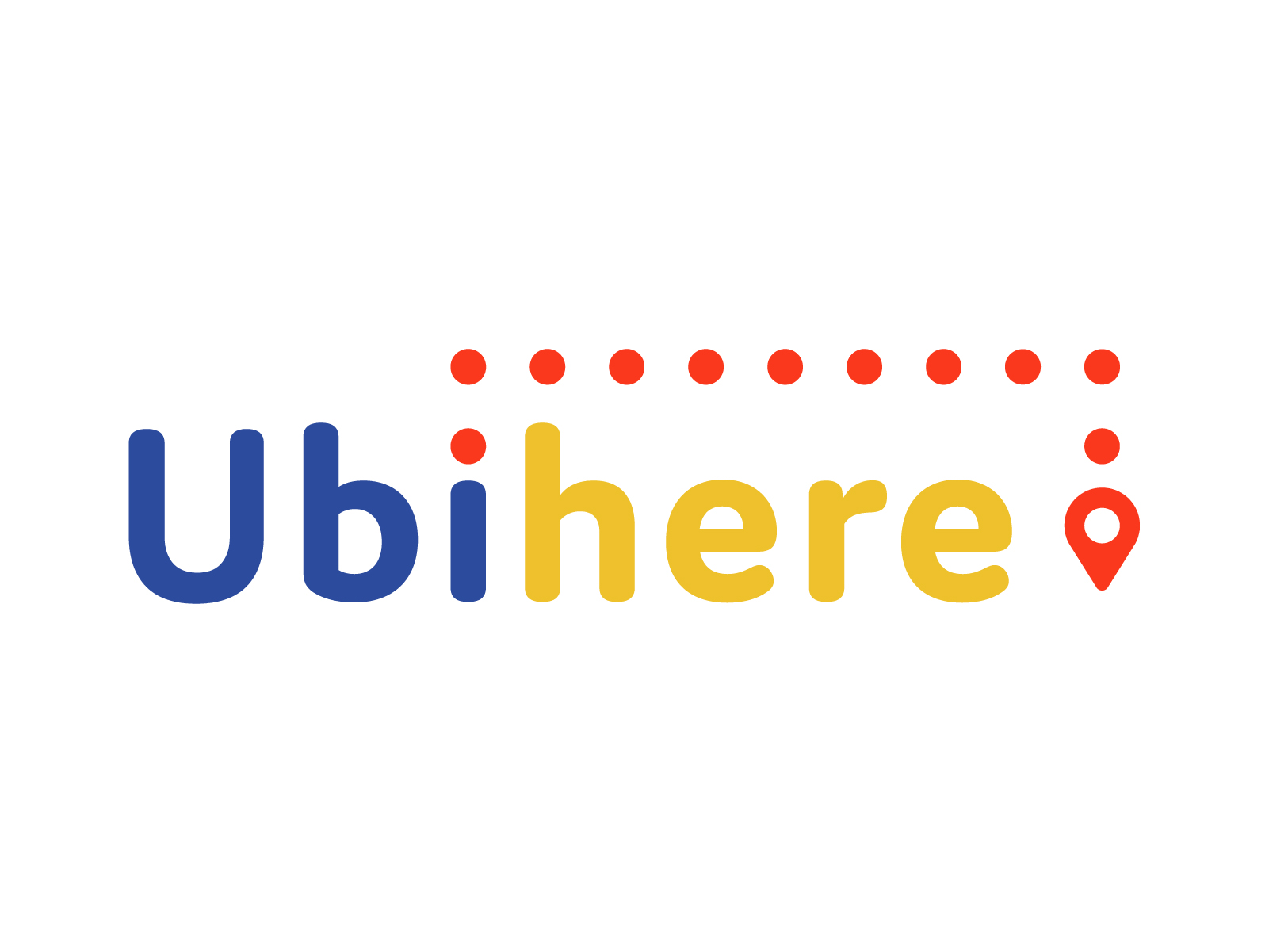 Think I’m a Fit for Your Project?

Get Ahold of Me.
Let’s Work on it Together.